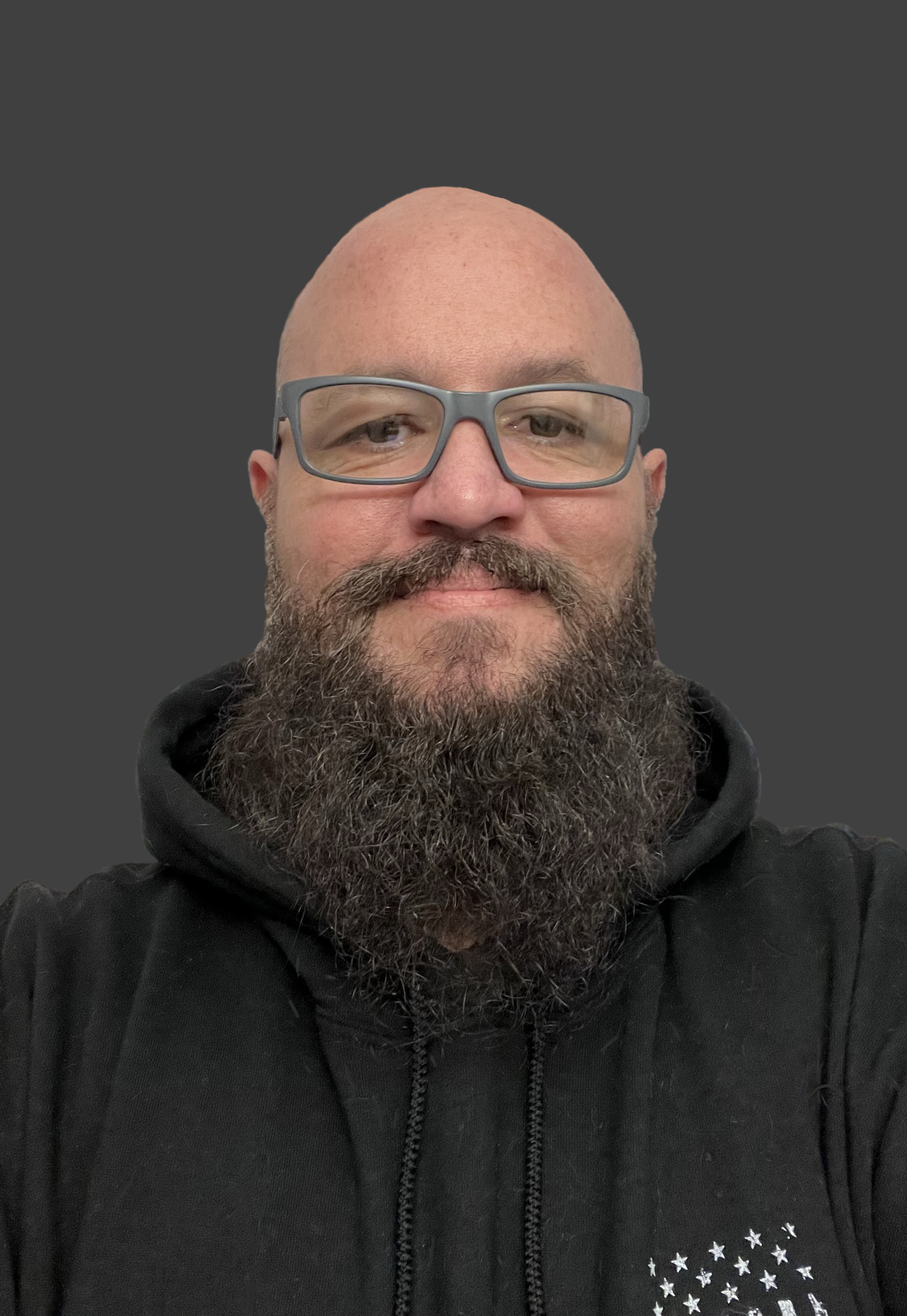 Daniel joined the US Navy at the age of 17 with a parent permission form in 1992. Within 3 months of joining, he was serving with his squadron aboard the USS Ranger providing air support to multi Branch/Country sorties during Operation Southern Watch. his squadron received a Joint Meritorious Unit Citation from General Colin Powell for a critical sortie that my squadron provided support. Daniel's ship was called down to Somalia for Operation Restore Hope in the beginning of international humanitarian aid for Somalia.

After serving in the US Navy, Daniel continued to serve his community and veterans by joining and serving the American Legion. He is a Past Post Commander for AL Post 53, Hemet, CA.

After relocating to the greater Seattle area, Daniel joined VFW Post 1263, Renton WA and has been enjoying the camaraderie and service to the community. He has served as Jr. Vice Commander in 2021-2022 and is now serving as our Post’s Sr. Vice Commander for 2022-2023.